July 2, 2017
61943
0
‹›
Anna Moana Rosa Pozzi was born on 27 April 1961 in the village of Lerma, near Genoa in northern Italy. Her father, Alfredo, was a nuclear engineer, and her mother, Rosana, a housewife. They were typical conservative middle class Catholic parents, who, nevertheless, named their two daughters Moana, Polynesian for ‘deep sea’, and Tamiko, Japanese for ‘fog flower’.

According to Moana, “I was a rebel. My mother was quite strict and we had a 10:30 pm curfew every night. I used to climb out of my bedroom window at night to see my boyfriend.” As a teenager, Moana lived with the family in Canada, then in Brazil. When she was 13 years old the family moved back to Italy where she attended a Catholic convent school run by the Ursuline sisters. In its obituary for Moana, the newspaper The Australian described her as “the ultimate naughty Catholic Schoolgirl.” By her own admission she began experimenting with her sexuality at an early age. On school excursions to the beach she used to titillate boys in her class by asking them to take photographs of her topless.

She had her first orgasm when she was 11, and lost her virginity four years later to her boyfriend in the back row of local a cinema. By the age of 18 Moana had grown into an attractive, tall, curvaceous northern Italian woman. Her teachers and parents encouraged her to go to university in order to study philosophy and comparative philology, but instead she chose the theatre. When her parents moved to Lyon, in 1980, she relocated to Rome where she studied acting. She was ambitious and beautiful, a combination that quickly opened doors and led to her appearance in a number of minor Italian comedies and television adverts.
Moana eventually became involved in modelling, which by 1981 had drawn her into the rapidly expanding adult entertainment market. Towards the end of 1981 she starred in her first hardcore porn film, entitled Valentina Ragazza in Galore, under the name Linda Heveret. “When I was nineteen my boyfriend used to do hard-core films and because of him I agreed to appear in one. I was very innocent and didn’t question it too much. It was a very natural experience though and I enjoyed it.”

Nevertheless, it did cause a minor scandal in Italy when the film was released, as at the time she was also working on children’s television. Although she denied being the same person as Linda Heveret, Moana was suspended from her job. Her mother later admitted, “when Moana posed nude in photographs, my husband and I weren’t happy about it but I managed to turn a blind eye to the whole business. But when our daughter started appearing in videos, we were distraught.” According to Moana, “They were furious! I couldn’t go home for about a year after that.”

At the time Cicciolina and Schicchi were partners in the Diva Futura theatrical agency. Together they organised revealing shows throughout Italy that involved girls singing in mini-skirts, wet t-shirts and various stages of undress. Cicciolina remembers that Moana “made her debut with me, in a show in Mestre, Venice… with Cornelia and Ramba… I remember the first time she didn’t even have the possibility to rehearse on stage. I asked her if she was nervous. I explained to her that she didn’t have to play Shakespeare, she’d only have to be herself and sing and dance, move naturally.”

Once on stage though, Moana lost all inhibitions, participating in the show with enthusiasm and vigour. Cicciolina would later recall, “She found herself with a mike in her hand, in a music hall full of people… and she hardly knew two songs. All the looks were turned on her body. She only had to move to make people hold their breath. Moana certainly had charm and held everyone in her hand. Her scene was a plexi disc on which she was lying with her legs wide open… Our show caused quite a stir… It was a great success.” 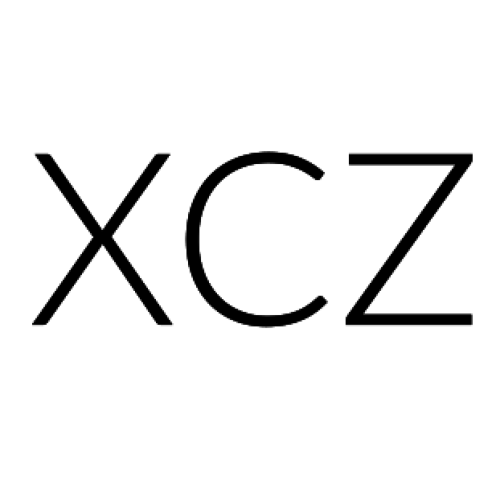